LYH is not just the abbreviated term locals use, it’s the airport code as well. In a way, the link between the two is fitting as it symbolizes our city’s strong roots in transportation. The city was founded by John Lynch, a businessman who created a ferry service for local traders looking to cross the James River. Then, during the industrial age of the 19th century, the city was beaming with business and visitors from the railways. Today, not only do we have two major highways and the Amtrak that pass through, but we also have a bustling regional airport that has been steadily growing.

Established in 1931, the Lynchburg Regional Airport (formerly known as the Preston Glenn Airport) has been shuttling inbound and outbound visitors to Charlotte International Airport through twelve flights a day. Though the regional airport took a hit with the departure of Delta and the events of 9-11, it is now on the uptick and is projected to grow in annual visitors.

To talk more about the growth and transportation industry in Lynchburg, we spoke with Mark Courtney, the Airport Director for the Lynchburg Regional Airport. He has 40 years of experience in the aviation industry, 20 of which have been with the Lynchburg Regional Airport. Before coming to Lynchburg, he was the Deputy Executive Director of the Roanoke Regional Airport Commission, the Manager of Marketing and Communications for Cleveland Hopkins International and Burke Lakefront Airport in Cleveland, Ohio. He also is a licensed commercial pilot and has been a flight instructor and charter pilot. 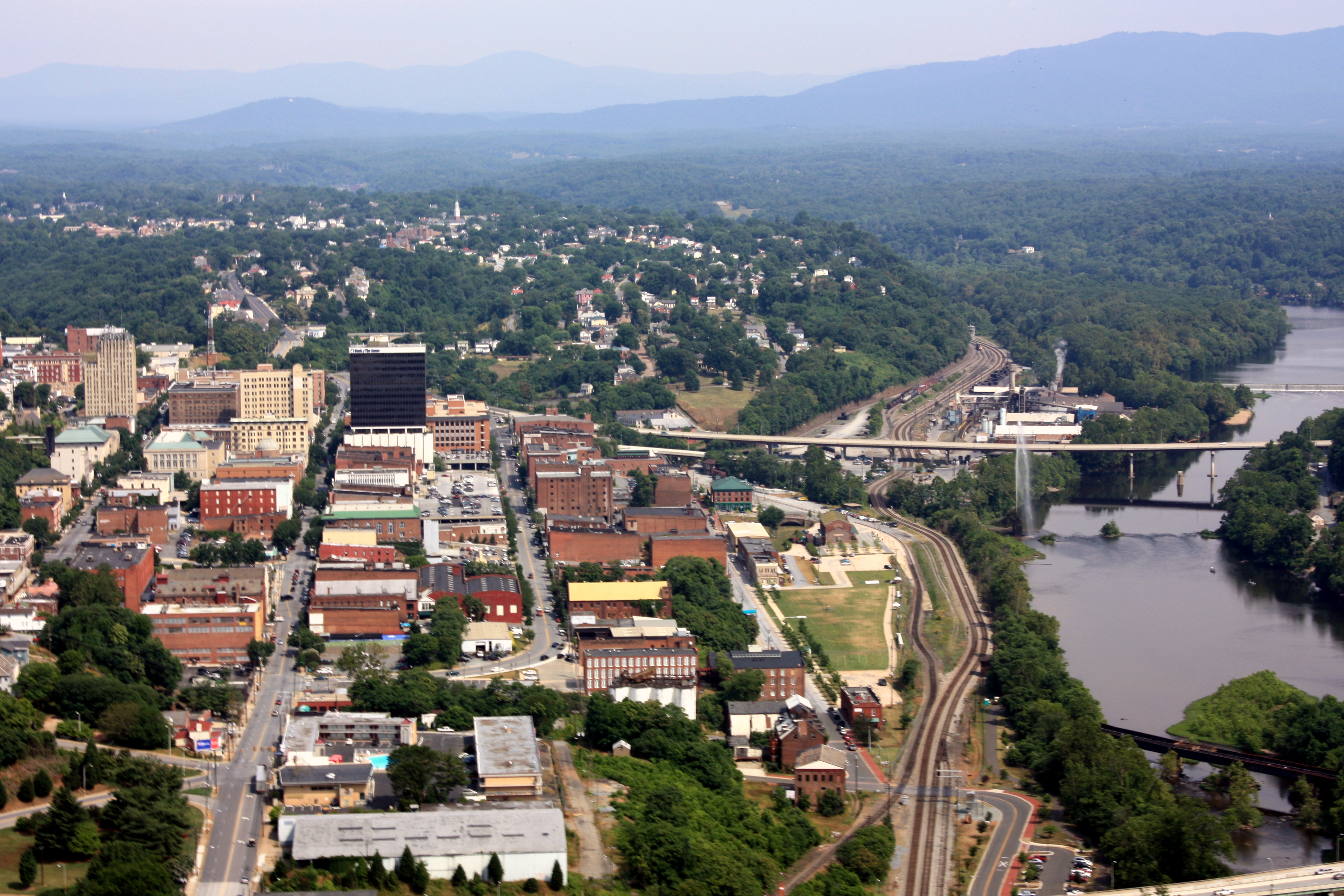 In your own words, how would you say the city’s growth has impacted the Airport?

Mark: The Lynchburg MSA population growth has been slow, but steady, over the past ten years. However, airport passenger traffic totals (enplaned + deplaned) have not been correspondingly increasing year over year. LYH enjoyed its best year with regard to total passenger traffic in 2010 with over 185,000 passengers; unfortunately, the departure of Delta at the beginning of 2011 negatively impacted our numbers. We have been gradually recovering, with our totals hovering between 151,000 and 158,000 passengers from 2012 to 2016. We had over 165,000 total passengers in 2018, a number we haven’t enjoyed since pre-9-11, and we anticipate moderate increases in future years. Certainly the city’s growth, particularly that of Liberty University, has contributed to the increase in passenger traffic we have experienced.

What would you say is the largest reasons for flight travel to Lynchburg?

Mark: According to a recent Origination and Destination (O&D) study, about 42% of our passenger traffic is generated by visitors (inbound and outbound) to the region. We have conducted passenger surveys in the past which indicate that most visitors are flying for business, while most resident passengers are flying for leisure. 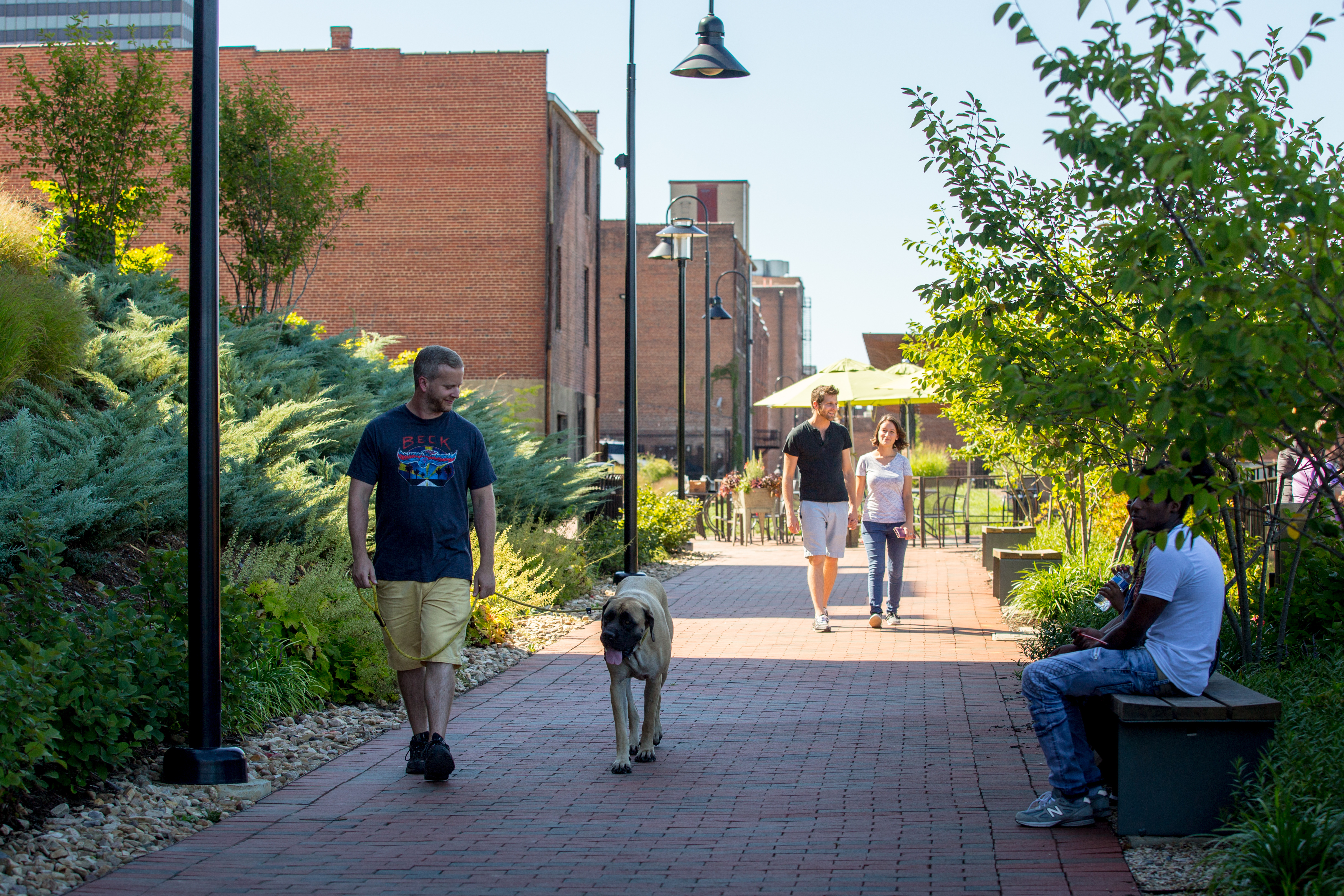 What’s the most exciting place you’ve seen a traveler come from to visit our city?

Mark: It’s hard to say where our passengers originate. However, we’ve had a few celebrities pass through the commercial passenger airport. The actor Erik Estrada was a frequent visitor due to his participation in the Bedford County Sheriff’s Blue Ridge Thunder program a few years ago. Several presidents have flown in to our General Aviation terminal, including Jimmy Carter and Donald Trump. 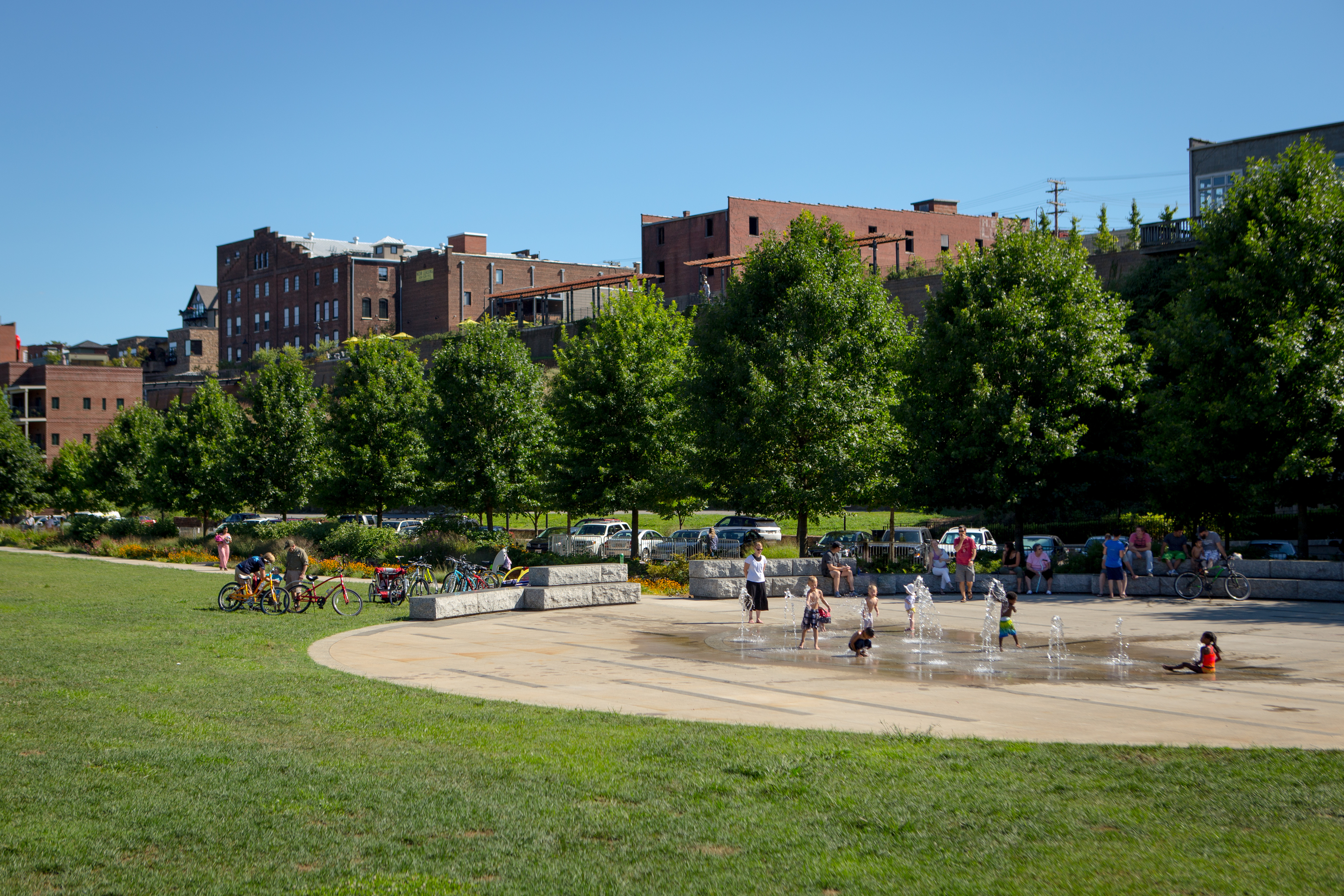 What’s the importance of having a commercial airport in a small, growing city?

Mark: Having a local regional commercial airport makes this area more competitive in our efforts to attract new business. Ease of accessibility is an important factor businesses consider when choosing a new site. And while this area does not have the advantage of being co-located with an interstate highway, we do offer close and convenient commercial airline and general aviation services. And, according to the most recent Virginia Department of Aviation’s recent economic impact study, Lynchburg Regional Airport generates over $180 Million in economic impact annually and is responsible for some 1,770 jobs.